When I haven’t been thinking about sunshine, which is only in my mind at the moment, and my ski holiday, which are getting close, I’ve been watching the WorldView MODIS images to see if we ever get a cloud hitting the station at the overpass time. Saturday’s Aqua overpass was at 16:47, and is shown in A1. It seems that there is a small cloud right at the BCO, at Deebles Point (for those of you who don’t  know where that is, it is the eastern most point, where Barbados sticks a nose out into the ENE trades, and Barbados is on the left side of the image about a third of the way up). A2 shows what that harmless looking cloud looks like in the radar. You can also see the thin cirrus, which is moving from left to right in the upper level westerlies, so that most of it is to the East of Barbados, consistent with its earlier passage in the radar image.

Another aspect that I find fascinating is how cloud free some of the regions are.

And Thanks Paquita for sharing the CSET data! The picture is spectacular and the stratiform clouds at cloud base are not something I would have expected … although we often see these in regions of deeper convection.

Chris Bretherton will also be here at MPI starting in April for three months. As for the mechanism, here I think of Ann Kristin’s work on radiatively driven cold pools, as the radiative anomalies from a moisture impulse will drive a large-scale flow that will reinforce these features, not dissimilar to what we saw at the freezing level in the summer. In Raphaela’s LES the stratiform cloud does not develop unless the radiative heating is allowed to respond to moisture and condensate anomalies. But I admit, this is all very speculative. 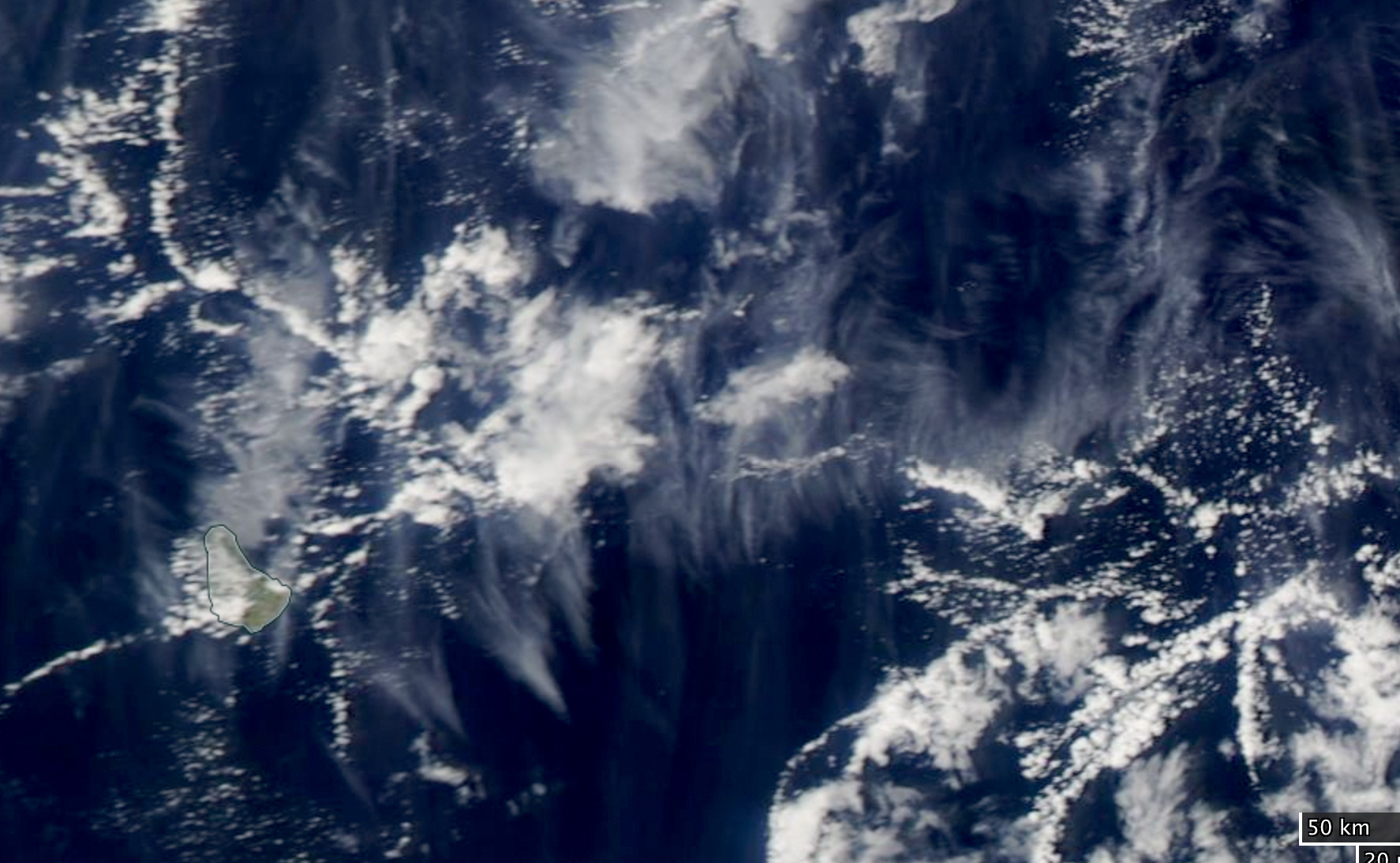 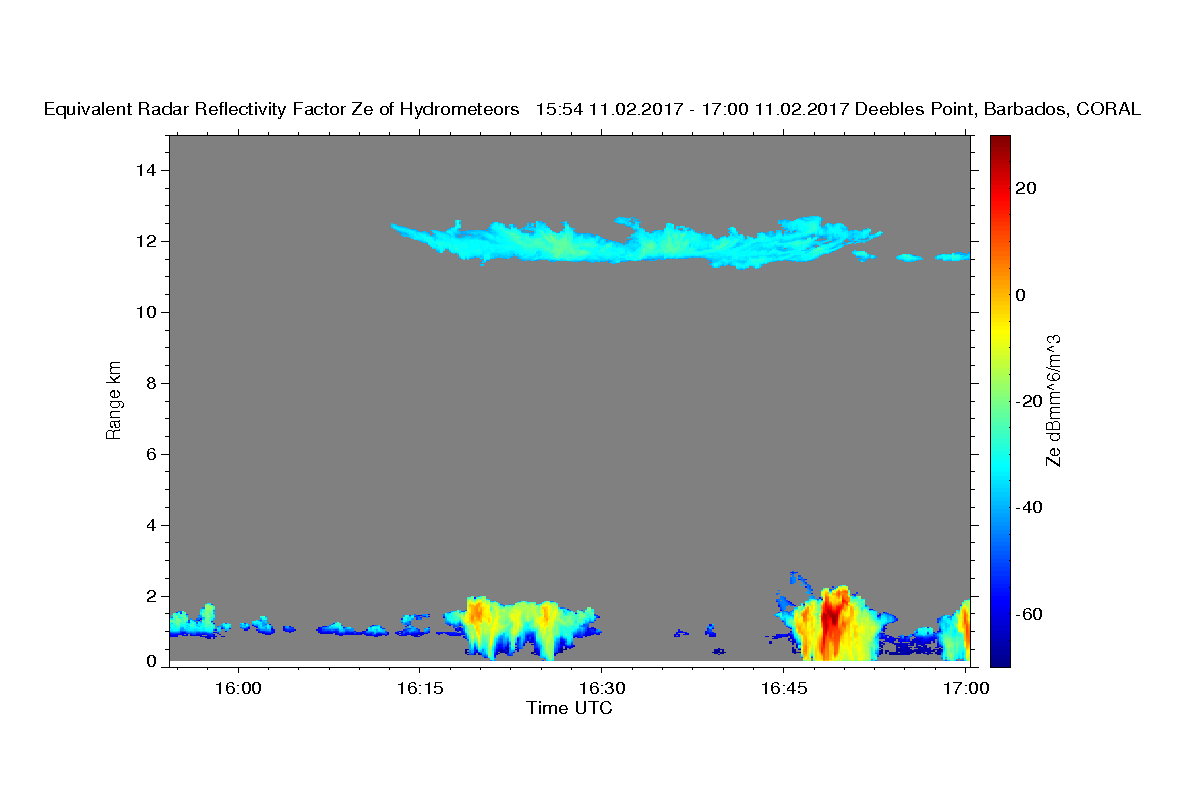