Another newcomer to the BCO this year is GOES-16, the first of the new GOES-R Series of satellites, which will give us a wholly new sense of the time dimension at very high resolution. Its imagery can be found here:

http://rammb-slider.cira.colostate.edu/
What it shows is a ‘Fish' over Barbados at 11:45 UTC (see

here) — maybe the crew on the island can show us a different view of a flying fish from their dinner. 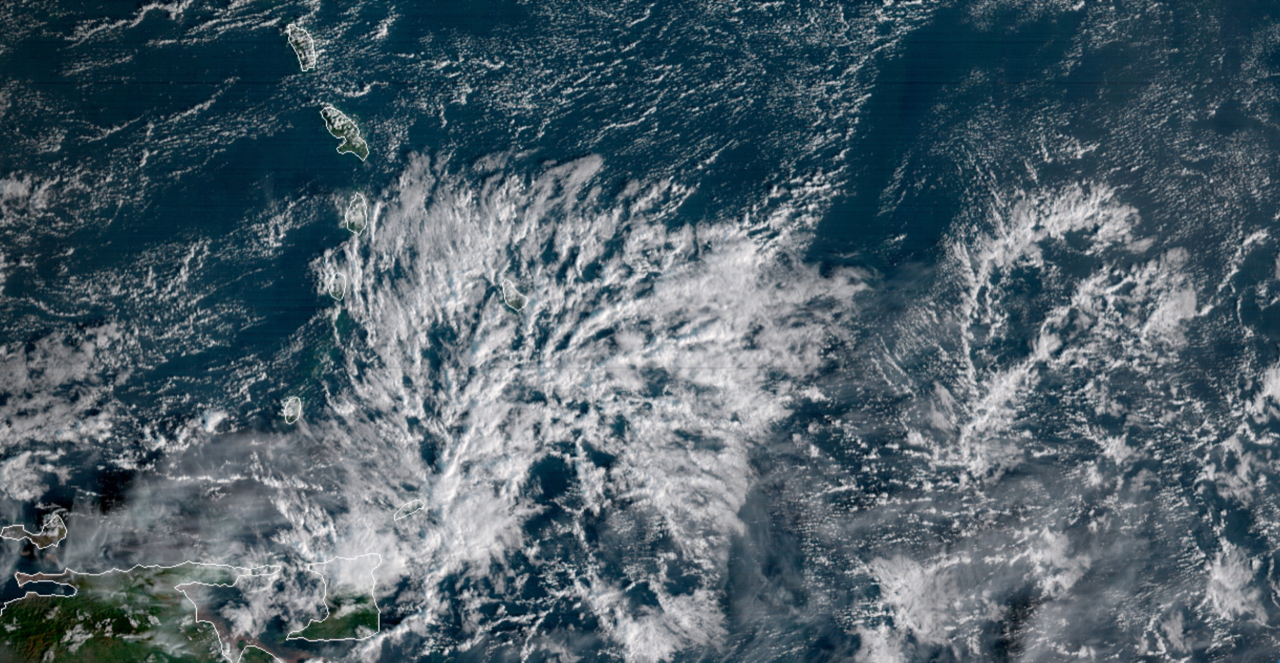 Looking at the IR bands the Fish seemed to arrive between 6-7 in the morning (before was just ’sugar', and this is picked up nicely by the quicklook composite of different instruments, see the tendril of stratiform cloud at about 2 km, and the fishbones consisting of precipitation bands, but also the associated mesoscale circulation as evident in the wind field and thermodynamic fields

Now if you are wondering about fish, about eight weeks ago thirteen of us gathered together in Bern to look at forms of organization of shallow convection. Among other things a subset of us tried to independently identify different forms of organization, then we discussed these and came up with the four categories mentioned yesterday:

Flowers:The large scale patches in the easter 2/5ths of the image.
Fish:    The big skeletal image near the midde of the image
Gravel:    Not much of this, which is the word we use for cold-pool organized clouds without Sugar: The fine dusting of clouds in the western 1/5 of the image.
extensive stratiform components. 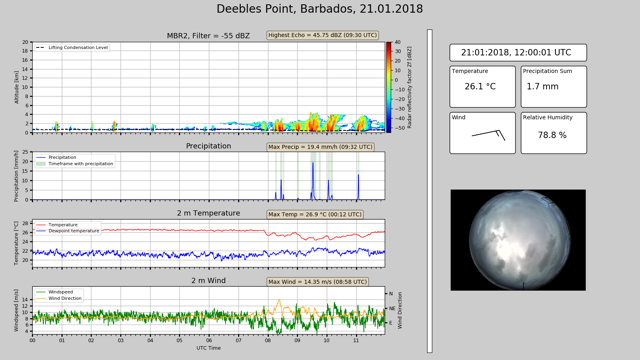 Exemplars of these are shown in this images respectively: 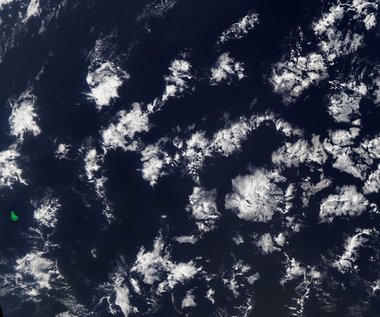 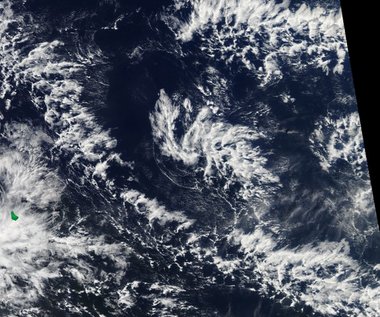 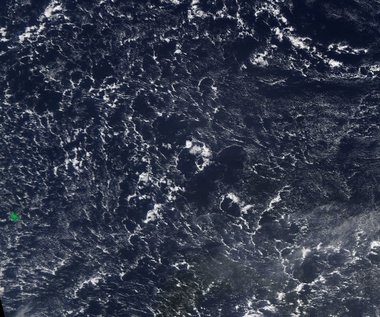 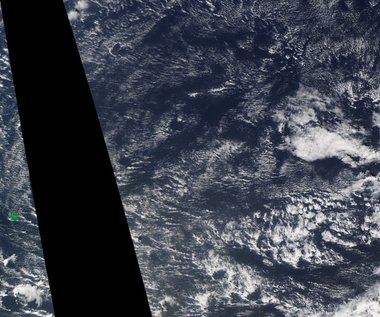 These were chosen as exemplars based on a review of 12 trained scientists, each of whom after a training session, evaluated 450 of 900 images as being dominated (more than 50% coverage in the 10x10 deg box) by one or the other (or none) of the above described patterns  This resulted in each image being classified by six independent evaluators. The attached/linked images were examples of the images that were classified as the same by each of the six evaluators … all of which you will note are variations on a theme.

Some questions that we wonder about are: Does it matter for the climate which form of organization is adopted? And if so how much of the organization depends on the details of the dynamic processes on the cloud, or organization scale. The scale of the mesoscale organization in the gravel is cold-pool dominated, and seems to have a clear answer, but what about the flowers, and are fish just large-scale patterns overlain on gravel?